Take It From a Software Engineer: Big Tech’s Monopoly Is 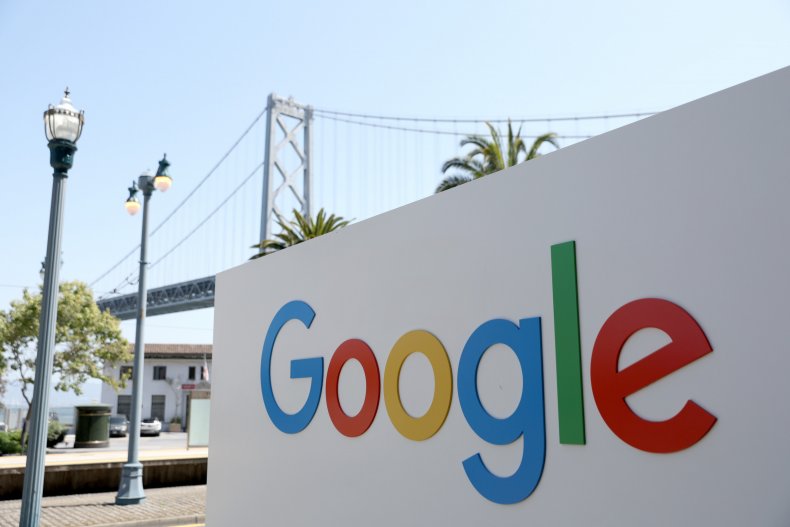 There’s a critical debate in Washington happening right now that will shape the future of technological innovation for decades to come. In response to an internet that has grown increasingly calcified, with only a handful of large players dominating commercial activity, Congress has actually stepped up to the plate: The Senate and House are poised to pass bipartisan legislation that would create a more level playing field for startups and entrepreneurs to compete. The bill, S2992 or the American Innovation and Choice Online Act, was introduced by Senators Klobuchar and Grassley to end platform overreach by the world’s largest tech companies like Facebook and Google.

And we in the community of independent developers are closely watching its progress.

The bill would address an obvious problem: A few dominant tech companies have become gatekeepers of the internet, boosting their own products and undermining smaller competitors.

Consider the story of one of the most popular features on a smartphone, the maps app. Ten years ago, Google and Waze were two competing companies offering searchable maps and turn-by-turn navigation. Then Google bought Waze, and now it owns 81 percent of the maps market, in part by what’s known as “self-preferencing”—favoring Google Maps and its own local business ratings when users look for a location on Google Search. And then Google went even further: Since 2018, it has increased prices 1,400 percent for developers who use the Google Maps Platform.

That’s just one example where consumers lost out on a competitive marketplace fighting to serve them, while developers were effectively extorted, just so a massive company could get even bigger.

No industry, let alone tech, should be ruled by such powerful, anti-competitive companies.

It’s easy to see how ordinary internet users miss out on better products and services improvements in the short-term. But what we too often miss is how the status quo could hurt innovation in America over the long term. Google, Apple, Meta, and Amazon all have similar origin stories: Highly motivated, talented founders took risks and hustled to build their small companies in a new industry that simply did not have huge conglomerates constantly on the prowl, ready to buy or co-opt anything that smells like real innovation.

Unless we restore competition in the tech industry, we will lose out on the next generation of great tech entrepreneurs, because they simply won’t be able to compete with Big Tech.

I was drawn to software engineering in part because of the freedom and creativity inherent in the craft. Many engineers can make a great living working for the big tech companies. But America will lose out unless we create an environment where at least some of our brightest minds strike out on their own to disrupt an existing market or create a new one. They won’t have the incentive if we continue to let tech become a playground for billionaires. We need an even playing field where the best ideas and products win the day, for the sake of consumers, but also for the future of the tech industry as a whole.

The reforms in AICO are not pie-in-the-sky overhauls. They are modest. The bill would reinvigorate competition by prohibiting the largest tech platforms from artificially favoring their own services over their competitors’.

We’re talking about fixes on the margins to prohibit things like the largest platforms self-preferencing their own products on search results. We’re not talking about breaking these companies up. Innovators just want a shot to compete, but the marketplace has to actually be competitive.

It is incredibly disheartening to watch politicians in Washington lose touch with what their constituents want when we’re so united. The overwhelming majority of Americans, Democrats and Republicans, support legislation to stop companies from using their size to hurt small businesses.

Meanwhile, tech companies are doing everything in their power to block AICO, spending millions of dollars trying to scare people into thinking basic, pro-competition reforms will destroy Amazon Prime and iMessage. They’re even running a misleading shadow campaign to convince the world that everyday consumers are on their side.

Take it from me, an independent software engineer: Tech industry opposition to bipartisan tech reform isn’t rooted in honest concern for American competitiveness. It’s self-serving, baseless hyperbole rooted in fear of losing the ability to stifle competition and juice their record profits.

Adam Kovacevich is an independent developer based near Atlanta, Georgia.

The views expressed in this article are the writer’s own.